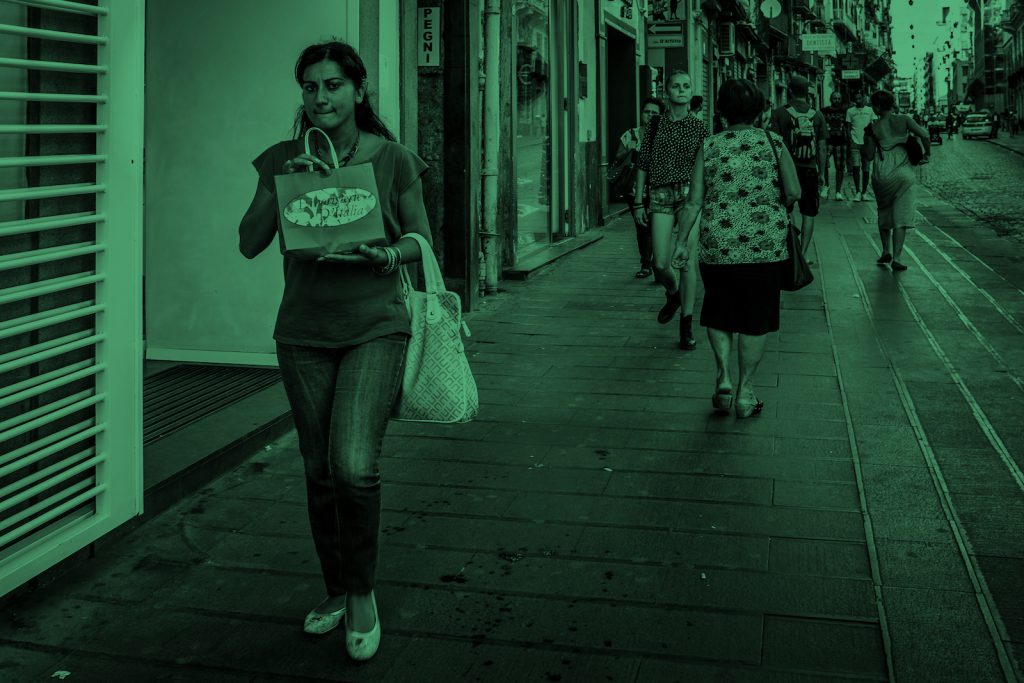 Fromto is an app making it as simple as possible for you to collect and share your wishes, and at the same time help your friends and family to coordinate the gift shopping. Our goal have been to make it a simple and efficient tool for making wishes come true 🙂 Here is the story how it all started!

Fromto started as an idea in 2016, when the Grosh Team at Compelling Software were planning for the introduction of Grosh Premium. We were looking for features that we could supplement our grocery shopping app, Grosh, in the Premium version. After talking to users, we found out some of them used our general shopping list app as a wish list. They wished we could build in dedicated support for wish lists – so we decided to do so.

From Feature to Product

We’ve met other people that did not want or need a new grocery shopping app, but did need a tool for coordinating gift shopping for events like weddings, birthdays, and not at least Christmas. So in 2017, we decided to spin off a new app from Grosh with just the wish list functionality. It should be able to work by itself, but also integrate into Grosh so that users using Grosh did not need to install an extra app.

We got the app ready and started beta testing just before Christmas 2017. However, we at the same time started a major overhaul of Grosh that resulted in major changes in the UI, so we decided to delay Fromto until they were all done and Fromto could benefit of the changes. We also wanted to have a lauch date just before Christmas, so decided to delay the Fromto launch to Christmas 2018. The launch date for Fromto has been set to Monday Nov 19 2018 at 0800 CET. Visit our new homepage for the new app after this time to download the app.

So that is the story of how Fromto started – it’s built by a small team dedicated to bring you the best wish list app ever.